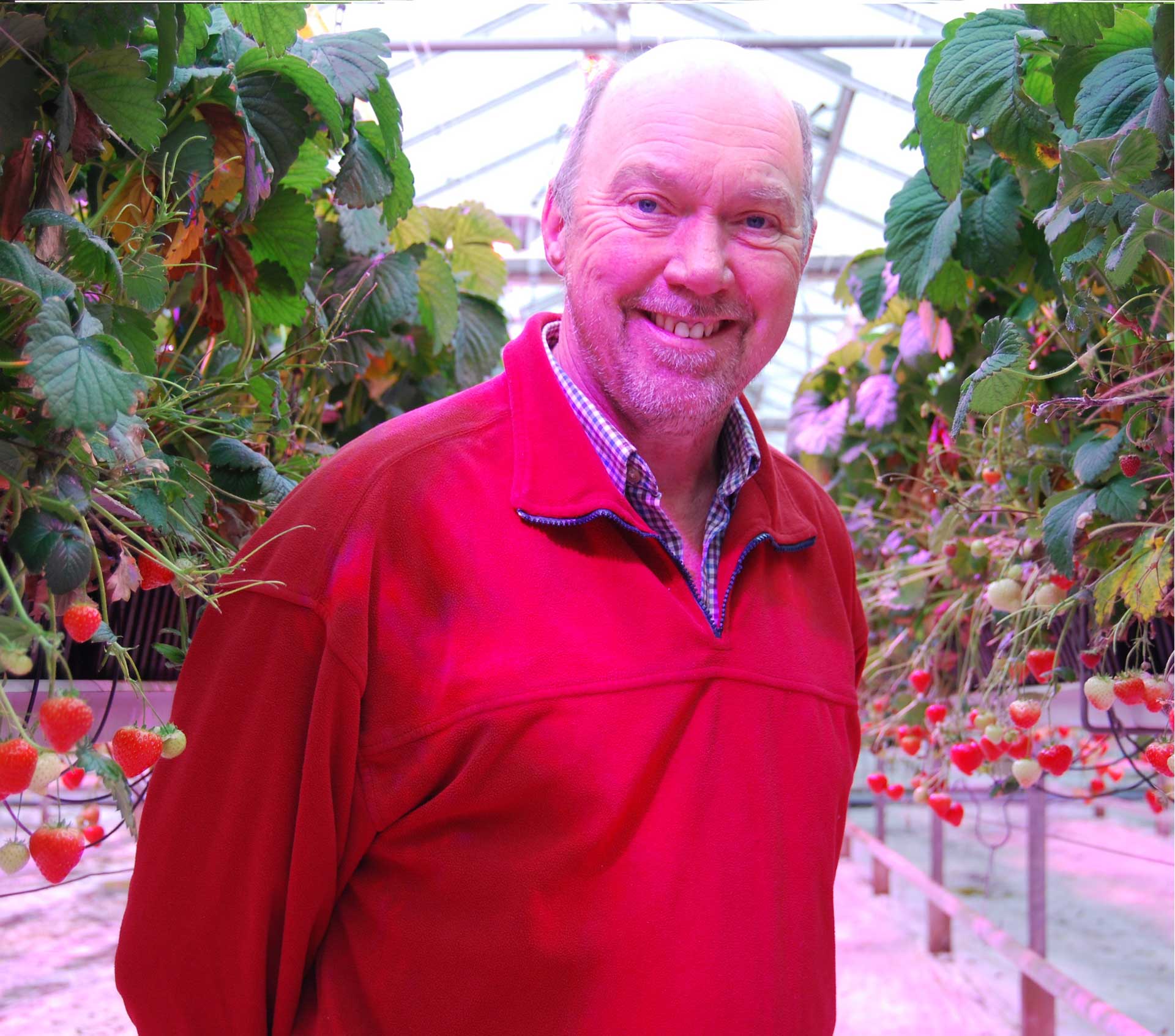 Situated in the bright green fields of rural Essex, Wallings Nursery is run by two gents named Chris Batchelor and Will Fell. They only grow strawberries and they know a thing or two about these popular red fruits.

Wallings has been running for over 20 years now with a mixture of tunnel and glasshouse growing equipment. They’re a trial site for the renowned Strawberry Breeding Club (renowned to us fruit geeks anyway) and have been part of many trials, one of which resulted in the creation of one of Britain’s most loved varieties – Malling Centenary™ (they also grow Sonata which is, in our opinion, just as yummy).

A few years ago, Wallings invested in some funky red LED lights to help encourage their glasshouse strawberries to grow for a longer time – their season now runs from March to December. 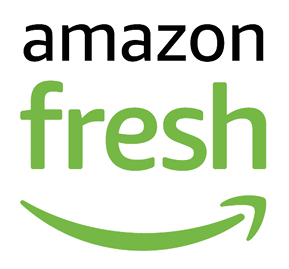 Get in touch
Social media